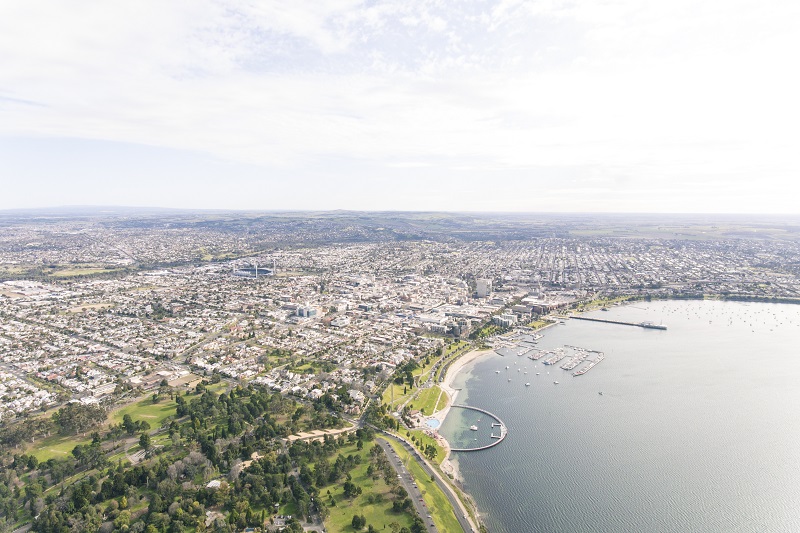 The plan for the Geelong City Deal has been released outlining $370 million building plans for Geelong and the Great Ocean Road zone.
The Geelong City Deal Implementation Plan delivers a platform to increase tourism, add economic diversification and build a thriving city centre.

The City Deal embraces major projects like the upgrade of Apollo Bay Harbour, Point Grey in Lorne and the development of a world class coastal walking trail. The Queenscliff Ferry Terminal will be redeveloped.

Planning will commence for a new 1000 seat waterfront exhibition and convention centre, poised to enhance Geelong’s position as a premier city, with the project plan due in mid 2020. Deakin University’s Geelong Future Economy Precinct will also be expanded.

Another major development is the Geelong Waterfront Safe Harbour Precinct (GWSHP) Project, in collaboration with the Royal Geelong Yacht Club. This will involve the installation of a new marina arm and casual berthing and new wave attenuator. Other improvements include increased pedestrian and cyclist access across the precinct. This redevelopment will transform and stimulate the whole city waterfront.

Victorian Minister for Population, Cities and Urban Infrastructure Alan Tudge says the City Deal will mean more jobs, more visitors and more tourists. “More tourists means more jobs.” he said. “Earlier in 2019 we outlined promises to rebuild tourism infrastructure in this iconic part of Australia; today, have are committing to an Implementation Plan to make it happen.”
“The Government is working at its best when all three levels are coming together and agree on a long term master plan.”

Jaclyn Symes, Victorian Regional Development Minister, said all levels of government were committed to the shared vision for Geelong for the next ten years, through the City Deal. “The revitalisation of central Geelong and the waterfront under the City Deal will bring better access, support for tourism, and enhanced community activity and major events.”

Victorian Senator Sarah Henderson said she is pleased to see there’s a clear route forward for priority infrastructure projects for Greater Geelong and the region. She said, “This is one of the most beautiful parts of Australia and the City Deal projects recognise world class tourism infrastructure ins needed to make sure Geelong and surrounds stay one of Australia’s iconic tourist destinations into the future.”

Greater Geelong Mayor Bruce Harwood said with the firm plans in place several important infrastructure initiatives will become reality. “It’s an exciting time for Geelong and the region with projects that will produce employment for our growing community, attracting more tourists to our creative and clever region.”