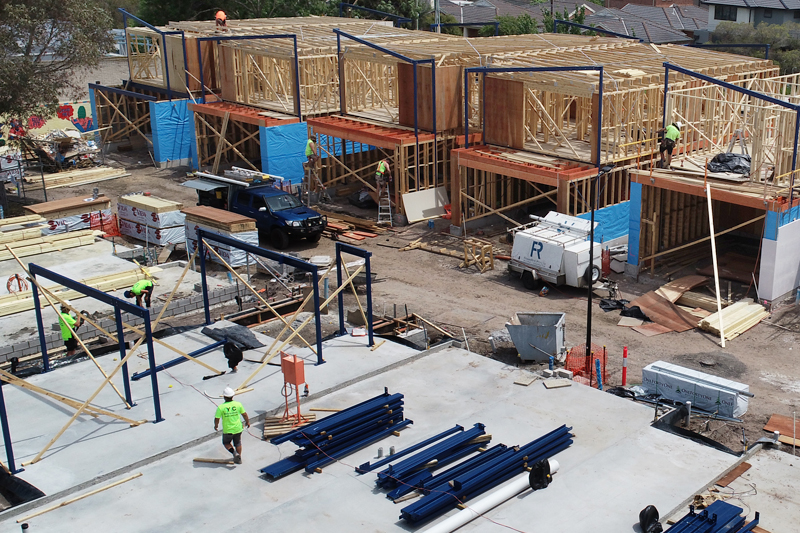 Anticipating the Victorian Government’s plans to register and license carpenters, the HIA has identified the newly released ‘Options Paper’ as a significant opportunity for the industry to have a say about the new regulations.

The Government has passed legislation requiring that all subcontractors are registered, and any builders employees and subcontractors must be licensed. Carpenters are the first group to be affected.

The ‘Options Paper’ provides the first insights in how the Victorian Government is planning to register and license carpenters.

The Paper presents an opportunity for industry to contribute to the formulation of the scheme. This is the first step to drafting the regulations that specify how the scheme could work.

What are the propositions in the Options Paper?

The 4 proposed options considered for the registration of subcontractor carpenters are:

The 3 proposed options under consideration for the licensing of employee carpenters are:

The key issues for feedback identified by the HIA:

The extra training and registration is expected to bring increased licensed carpentry costs. The extent of these can’t be accurately gauged yet but informed estimates predict an initial 3-5% cost increase.

Why is the Government doing this?

The Victorian Government has amended the Building Act 1993 with new registration and licensing regulations for tradespeople. The aim is to reduce non-compliant building works, improve industry accountability and increase skills formation. The changes will start with carpentry. Other trades will follow over a 5 year period.

Responding to the Options Paper

The Government has developed an Options Paper to get views and feedback on options to implement the new licensing and registration scheme for carpentry tradespeople. The options have been produced in consultation with the main stakeholders.

The Options Paper aims to:
• Communicate and get feedback on the options already identified
• Expose any new options or ideas for consideration, which can be evaluated in the Regulatory Impact Statement (RIS)
• Gain feedback and information on other relevant issues

When will these new regulations take effect?

It’s anticipated that the new regulations for carpentry work will be in place by September 1, 2020 to coordinate with the start of the general framework in the Building Act 1993.

But to give industry the opportunity to plan and prepare for the change, the regulations, (subject to consultation and implementation considerations) might start at a later time, for example in 2021.

Why is a new trades registration and licensing scheme being implemented?

Under the Current scheme the Victorian Building Authority (the VBA) administers a registration system for building practitioners, including builders, operating in the Victorian Industry. This registration system lets the VBA to collect information about registered builders, this also enables the VBA to monitor and conduct compliance with the Building Act 1993 and the Building Regulations 2018.

Not all builders and tradespeople involved in a project have to register to perform building work – just the head contractor has to be registered, and only in certain circumstances.

A solution for non-compliant and poor workmanship

The new scheme is seen by Government as an important step to prevent non-compliant building works, improve industry accountability and encourage formation of skills and availability. Relative to other sectors, consumer problems in the Victorian building industry are high. The most common complaint in the domestic building industry is substandard or poor quality workmanship.

There is a large financial burden on consumers, who have to rectify poor quality and non-compliant work.

What are the changes?

The new scheme introduces new requirements for subcontractors and employees in the building industry.
Employees will need a licence.
Subcontractors will need to have registration, in order to do certain (prescribed) building work.
The new system will apply to carpentry first, with other building work to be vetted in to the scheme over a 5 year period. The new system won’t change existing regulation in relation to commercial and domestic builder registrations (head contractor registrations).

How will the new system work?

The framework for the new licensing and registration scheme will be provided in the Building Act. But the Act doesn’t provide details about how the scheme will operate. Before putting the new scheme into action the Victorian Government is still weighing options.