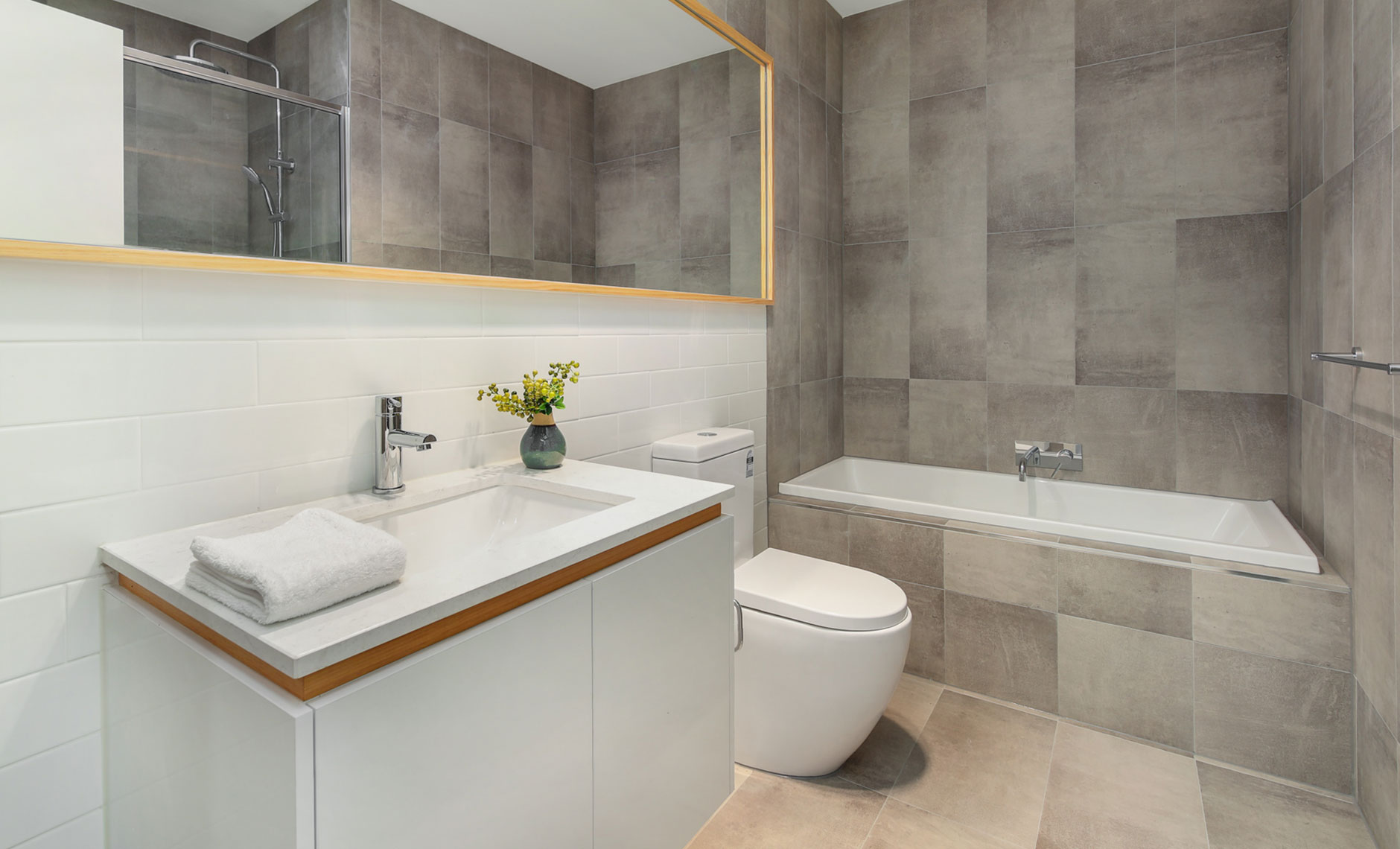 China is still a major player in the Australian Property Market.

A recent study by Knight Frank exposed Chinese investment in Australia to the tune of $2.02 billion worth of development site sales, across 2017, with the average site measuring 21,785 sqm.

More stringent mortgage lending by local banks, plus tighter controls by the Chinese Government to stem the flow of capital fleeing offshore,
has cooled Chinese demand for Australian property over the last 12 months.

According to Michelle Ciesielski, Knight Frank head of residential research, Chinese buying had tripled in size since 2013, to reach 38% in 2016. The figure has since decreased to 33%.

The Chinese interest has lessened only slightly. With so much capital in play it’s not surprising the Australian and Chinese Governments have kept a close watch on accompanying lending regulations.

Melbourne and Sydney still the target

Chinese investors continue to target Sydney and Melbourne and for any new Chinese developers entering the market, transactions will be dependent on being able to transfer their funds.

But in mid 2017 this was relaxed a little, producing a boost in investor confidence and activity. The Chinese dominate foreign investment in Australian residential development sites and many Chinese companies are now firmly established.

As Chinese developers gain experience in Australia there is more diversification – besides higher-density projects many developer portfolios are including medium and lower density sites as well.

Lower density developments have also become more popular with local Australian developers, particularly in New South Wales with the release of the Medium Density Design Guide draft having been released, encouraging this section of the market. According to Dominic Ong, Head of Knight Frank Asian markets, “This style of project tends to have fewer hurdles with the imposed lending restrictions, and overall, lowers deliver-risk for the developer”.

The average Chinese investor knows little about Australia and Australian property. They rely heavily on marketing groups and agents to steer them through the complex regulations to the types of Australian property they want. And this has become a branch industry in itself. At the start of the Chinese surge into the Australian market several years ago it was mostly 1 and 2 bedroom off-the-plan apartments in Sydney and Melbourne that were most popular, priced under $500,000.

By 2018, despite the marketing of Brisbane, Perth and Gold Coast and other cities, Melbourne and Sydney still dominate. Now Chinese investors are showing growing interest in house and land packages. Townhouses are being increasingly sought after – because of the land component and larger living areas. There’s high-level interest from Chinese selling agents in quality projects in blue-chip locations, especially near good schools or universities.
Once congregating in more limited conclaves, Chinese investors and immigrants are transforming entire middle class suburbs in Melbourne, with the wave of investment and arrivals.

Local bank lending restrictions and tighter offshore buyer regulations put some downward pressure on demand in 2017, but the buyers are resilient and demand remains strong. Many Chinese investors are cash buyers, with a full 82% of Chinese buyers having enough capital in hand to settle their property purchase without needing finance at all.

In Australia, the Chinese market is big and it’s growing. With an overall population of 1.4 billion people, there are 74 million residents in China’s 4 biggest cities of Beijing, Shanghai, Guangzhou and Tianjin alone.

The burgeoning middle classes there are constantly increasing their wealth and targeting offshore strategies to secure their families’ future financial security with investments outside China.