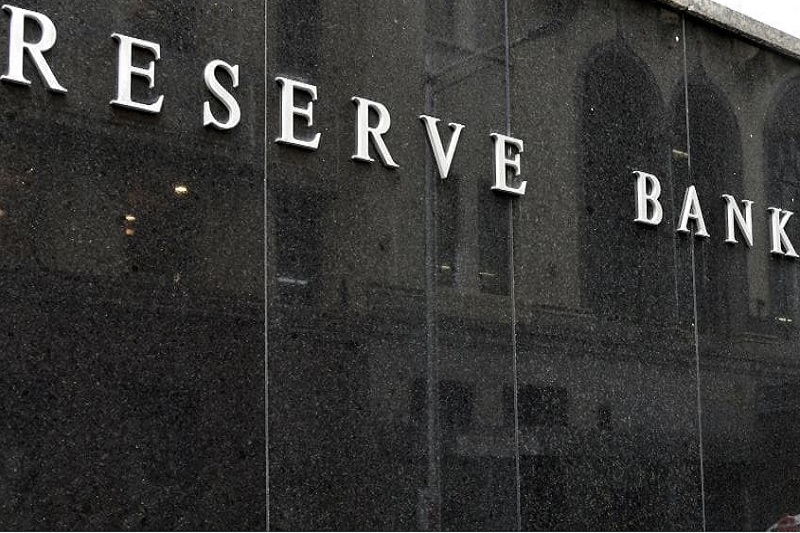 Why home mortgage arrears are on the rise – RBA

Homeowners falling behind on their mortgages have risen back up to 2010 levels but the RBA says this doesn’t present a risk to the financial system.
Speaking at a property industry summit, RBA’s chief of financial stability Jonathan Kearns, stated weak income growth, house value falls and increasing unemployment is some areas are contributing to a lift in mortgage arrears.

Jonathon Kearns said “the banks’ share of housing loans in arrears is back around the 2010 level, the highest it has been in many years. But this is still below the level of the early 1990’s recession”. He said housing arrears are rising but by no means pose a risk to financial security.

According to Moody’s Investors Service, it expects a moderate rise in mortgage delinquencies in quarters ahead. Numbers of interest-only mortgages are due to be converted to principal and interest loans before the end of 2020. Moody’s expects this will cause delinquencies as borrowers are saddled with high repayments each month.

Personal misfortunes like bad health, relationship breakdown, or a death are often inadvertently connected to loan arrears, but it’s weak economic conditions that drive the cyclical upswings in repayment failures.
Jonathan Kearns noted that what he is seeing across Australia is “a clear pattern of more loans heading into arrears” in places where unemployment rates are higher.

Parts of regional Queensland and Western Australia have had unemployment rates increase and income growth rates decline because of the end of the mining boom. As a result such areas are recording a larger increase in arrears. Kearns said Western Australia’s arrears rate is now about twice the rate as the rest of the nation.

The housing market takes the biggest nosedive when a lot of people lose their jobs and simply have to sell. However most of the nation hasn’t reached that extreme pressure point in either 2018 or 2019.
Although the increase in arrears is pronounced, Jonathon Kearns says the rate of arrears across Australia is still low compared with many other advanced economies and countries. While about 1% of Australian housing loans may be in arrears, 99% are on schedule, or ahead of schedule.

Jonathon Kearns reported that although Australia’s economic outlook “remains reasonable” and there is likely to be a pick up in household income growth, it’s quite possible the arrears rate might continue to edge higher for a bit longer.
But with the strong lending standards that are in place and as long as unemployment remains low, arrears rates shouldn’t lift to levels that bring risk to the financial system or cause harm in the household sector.

New research produced by Rachel Ong from Curtin University and Gavin Wood from RMIT University shows there are an increasing number of older Australians who are carrying their mortgage debt into retirement, determined to back their ability to meet the payments and continue their quest to fully own the family home. Homeowners likely to fall in this category (55 to 64 years of age) increased from 14% in 1990, to 47% in 2015.