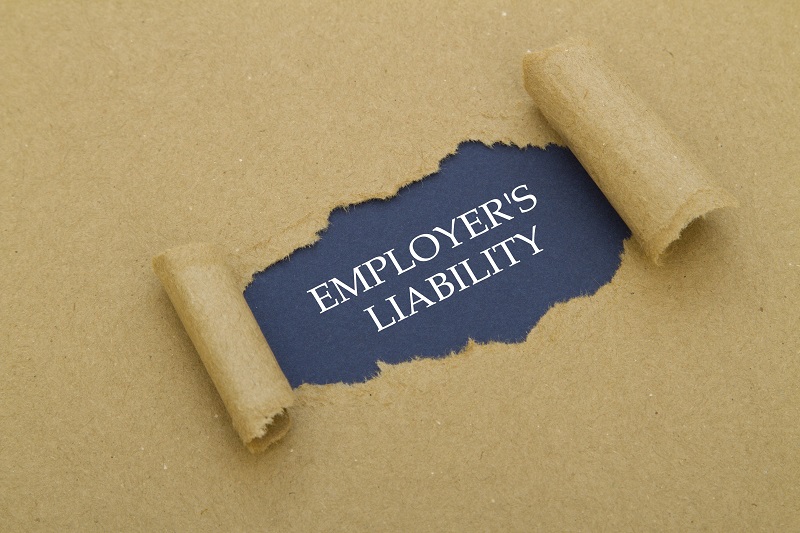 The HIA (Housing Industry Association) sent out a Member Alert on November 27, 2019 that the State Government had just passed the Workplace Safety Legislation Amendment (Workplace Manslaughter and Other Matters) Bill 2019. This adds a new offence in workplace manslaughter to the Occupational Health and Safety Act 2004. But a commencement date hasn’t been announced yet.

The HIA’s position on the new bill

The HIA didn’t support this legislation in the form it was proposed. The HIA engaged vigorously with Government MP’s, with cross-benchers and with the opposition trying to get amendments. There were serious concerns about the content. The offence does not include most employees, which is not in line with Occupational Health and Safety Laws. The offence fails to acknowledge that safety in the workplace is shared responsibility. The introduction of the new offence will not necessarily help safety standards and produces the impression that employees aren’t responsible for their own safety.

The HIA also pointed out major concerns about failure of protection against self-incrimination for duty holders within the OHS Act, who are subjected to less rights than people charged with other criminal offences. Also, there are concerns it’s unfair to small and family businesses.  The Victorian Government took the simplistic standpoint that simply the discretion to prosecute, or not prosecute, would provide enough protection for small business owners who are facing the risk of being prosecuted for a death in the workplace. The HIA wanted amendments in these key points and is very disappointed that despite the vigorous debate, the HIA’s concerns were ultimately ignored and not included in the Bill.

What is the likely application of the offence?

HIA members take workplace safety very seriously and take every measure to avoid a death in the workplace. But the HIA points out that not every death in a workplace will bring a prosecution or conviction of manslaughter. For WorkSafe, it will not be easy to prosecute these causes, and excluding employees who only owe a duty under section 25 of the OHS act further reduces the possibility of prosecutions.

It’s fair to acknowledge that Community expectations demand that deaths in the workplace can lead to prosecutions and jail terms. This however puts more pressure on employers and duty holders who are already addressing their safety requirements. But the new offence appears to send a message to employees that they will not be responsible if their own failure to follow OHS requirements results in a death.

Employers, contractors, businesses, suppliers of plant and equipment, and occupiers of premises will all be subjected to the new workplace manslaughter offence – but an employee whose omissions or direct actions contribute to, or cause a death, are likely to be subject to the rarely used common-law manslaughter offence.

The debate in Parliament noted that the offence will not make employers responsible for the actions of rogue employees. But this is small comfort when the offence produces the likelihood that employers can go to jail for the criminal negligence of an employee, but that employee will not go to jail.

The HIA will continue to notify its members about the ramifications and commencement date of the offence.

For more information on this Bill, HIA workplace services advisors can be contacted on 1300 650 620.