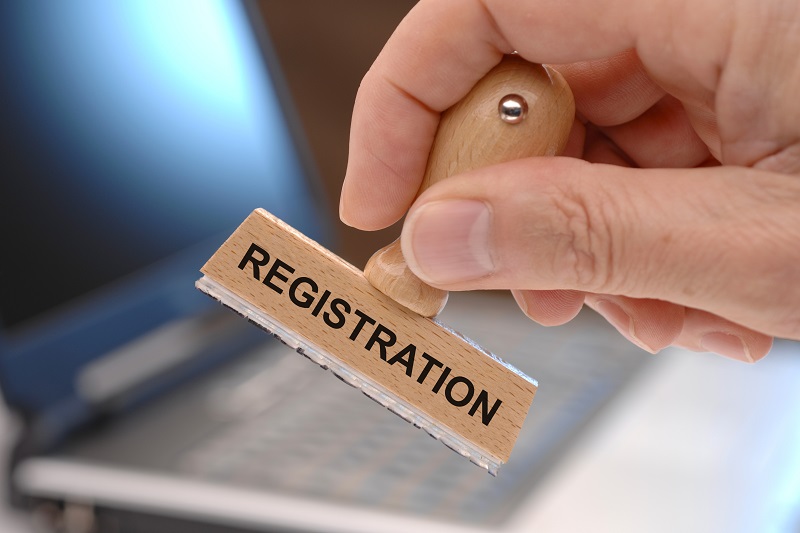 To improve community safety, Victorian Parliament has decreed that all engineers in Victoria are subject to registration.

The Professional Engineers Registration Act 2019 requires all engineers who provide professional services, or who export engineering services from Victoria, must be registered. This applies to five categories: structural, civil, mechanical, safety and electrical engineering.

The Victorian Government will administer the scheme, enforcing compliance and providing the legislation. The Victoria Building Authority, the Business Licensing Authority and Consumer Affairs Victoria are all involved in making this happen.
But it will be Engineers Australia as an industry association who will assess the qualification, development and the experience of each individual.

The Government believes this is the best way to ensure safety and quality for the community. It’s also a crucial measure for the State Government, which is investing $10.1B a year on infrastructure projects over the next few years.

Important step for the profession

According to the General Manager of Engineers Australia, Alesha Printz, the bill makes an important step forward for the profession.

“Presently consumers have no way of knowing if they are working with a currently qualified and competent engineer, or if that engineer maintains standards through continuing professional development, bound by a code of conduct”.

“Introducing the new laws means unqualified people, or people falsely claiming to be engineers will be eliminated. They will be prevented from calling themselves an engineer. And those who don’t uphold the highest standards will face greater accountability, and also penalties”.

Peter McIntyre, Chief Executive Officer of Engineers Australia, said the bill paves the way to the introduction of the same kind of legislation in other states.

According to McIntyre “Queensland has a successful engineer register that’s been in operation since 1930. It shouldn’t need a crisis to make governments act to give the community adequate safety and consumer protection”.

“Engineers Australia publicly acknowledge the initiative of the Victorian Government for moving ahead with this significant community safety reform. We commend all members of Parliament who supported the important new changes”.

The new scheme will start to roll-out in the middle of 2020, with many stages. The introductory process will be complete within three years.