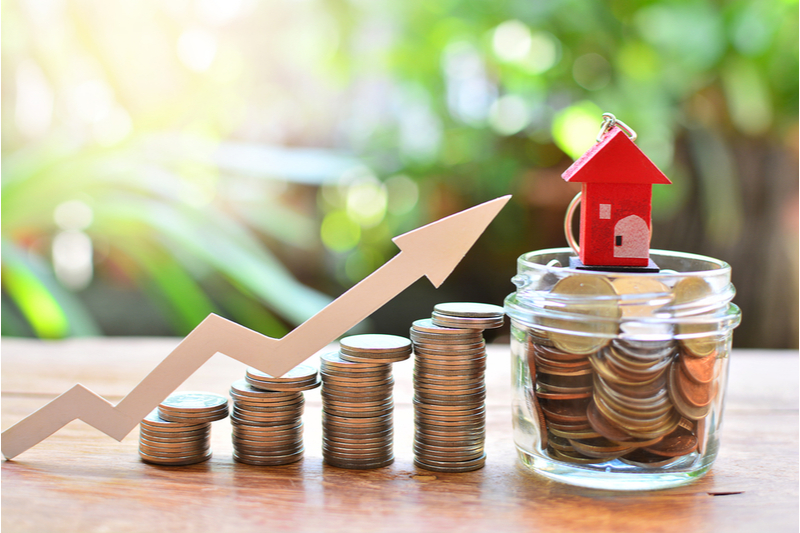 Melbourne suburbs where home values are expected to jump this Spring

Following a year of steep falls, house prices are set to shoot up again, adding $40,000 to values in parts of Melbourne.

Spring has arrived and that usually brings the property market a burst of energy. Melbourne sellers showcase their homes in good weather with flowering gardens. And buyers are organised and ready to make their move.

It’s necessary to look at the wider conditions to get a clear picture. The property market for the last year was gripped with worry. Worry at the banks, in the economic markets, and worry about the outcome of the federal election.
But the surprise win by the Liberal Coalition turned one of the main problems on its head. Labor’s plan to end negative gearing would have removed a key strength underpinning property values, and put more downward pressure on the market. That threat has disappeared for now.

Other hovering problems are the US-China trade war. The simmering US Iran conflict. And interest rate cuts in the US as a market insurance measure.
But despite the global issues things are looking up in Melbourne.

The last months have brought positive news. The Australian Prudential Regulation Authority (APRA) has relaxed the tight hold on lending restrictions, especially for investors, which makes access to funds easier. We’re not back in zero equity territory again, but lending certainly has been re-energised.

Wages growth is a major factor that brings property values up, but it has been almost non-existent. The economy has been stagnant, especially in retail, which has to compete increasingly with shoppers buying online instead, from everywhere in the world except the local high street.

Seeing the need to stimulate the economy, the Reserve Bank made a couple of interest rate cuts in the middle of 2019, which give home buyers more confidence to borrow.

So where does that leave the property market?

Firstly, confidence is back. Auction clearance rates are running above 70%, which is up hugely from the lows of 40 and 50% over the last year. In the past this kind of demand has led to double-digit home value growth but conditions are different this time. House stock is limited. Vendors are in no hurry to go to market, waiting instead for values to creep up closer to where they used to be in 2017. And there is plenty of new apartment stock to clear at present. As a result, we are likely to be limited to single digit growth over the coming year.

Not a boom, but very good growth

3 to 5% growth over the next 12 months is likely. This is a big turnaround from many predictions last year that the slump would continue.

Agents in Melbourne are reporting multiple bidders at auction with many sale prices exceeding expectations. This is a complete contrast to a year ago when few bidders even raised their hands at auction and most sales were negotiated later.

In Melbourne, the eastern middle ring suburbs are set to deliver the best results. Many of these are blue chip areas that suffered 10% or more drop in value. But they will also be among the quickest to recover, as buyers recognise value and the market rewinds and moves upwards.

Underpinning potential rises in these districts is constant interest from Chinese buyers. High migration to Melbourne is also persistent, adding 130,000 a year. Many migrants are affluent and will buy in the easygoing leafy suburbs in the east. Adding further to this, the Yuan has recently made gains against the falling Australian dollar.

In Sydney, values will bounce back in the inner east, the lower north shore, inner west, and the northern beaches. Sutherland Shire is also promising.

In Brisbane, it will be suburbs within 5 to 7 km of the city.