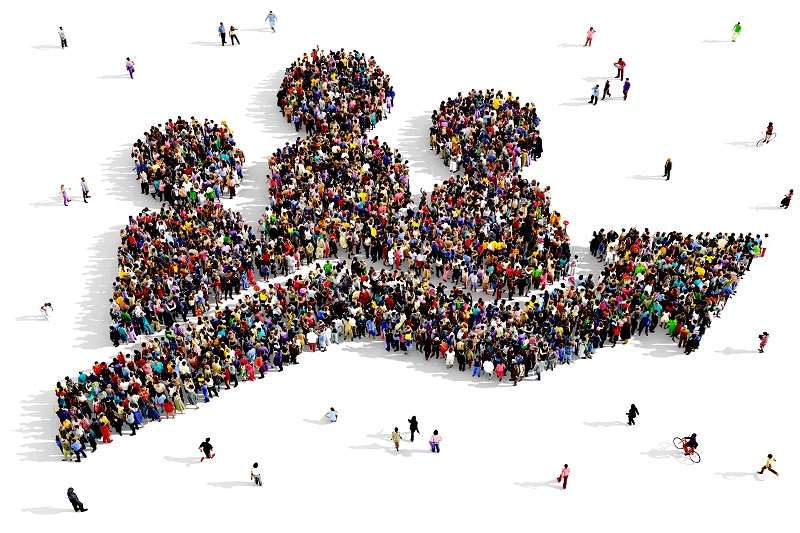 Where are we really heading with Australia’s population growth?

Although the federal election result sparked some encouraging signs in the property market the main thing boosting the industry still appears to be Australia’s surging population.

Victoria continues to add big numbers with burgeoning annual growth of 2.18% over 2018. This compares with population growth in South Australia at 0.8% and Western Australia at 0.9%.

‘Biggest city’ figures can be a technicality. Sydney has traditionally included separated northern zones in Gosford and the Central Coast in its population tally. If Melbourne included similar areas around Port Phillip Bay like Geelong and the south west Surf Coast, it’s likely Melbourne would already be the nation’s biggest metropolitan mass.

New South Wales will remain as the biggest state with a population between 9 and 9.3 million by 2027, however growth will be fastest in Victoria, reaching 7 to 8 million by 2027.

By 2050, Melbourne will reach 8.5 million people while Sydney’s population will have hit 8.3 million.

According to the ABS Queensland’s figures will increase to 6 million in 2027, Western Australia will hit 3 million. Growth will be slower though in South Australia increasing to just 2 million.

In coming years this rampant population growth combined with under-investment in new housing stock could again present Australia with the familiar predicament of under-supply.

Population surging, but construction is down

The RBA’s June cut in interest rates along with reports that the prudential regulator’s proposal to ease the interest rate floor has encouraged better funding conditions. But the weakening Australian dollar, improved general housing affordability and access to credit have continued to add to the housing construction downturn.

A drop in house and apartment building activity, plus diminishing mortgage loan commitments to investor buyers who underpin a lot of the construction of national housing stock, is likely to be sustained for the foreseeable future.

The most recent (May 2019) monthly Performance of Construction Index (PCI) published by the Ai Group and HIA showed house building declined for the 10th month in a row with new orders contracting further.

For apartments, activity contracted for 20 of the last 22 months. And the commercial sector including warehouses and office towers continues to drag on the index. ABS data also shows loans to investors buying homes contracted for the 9th straight month from the peak at the beginning of 2017.

Last year about 50,000 jobs in construction were lost. Construction index data indicates that another 9,000 jobs have been lost in 2019’s first quarter. The slump in the housing market that has dropped Sydney values down 14.9% so far from their 2017 peak and Melbourne values down 11.1% continues to strike hard at the new home-building pipeline.