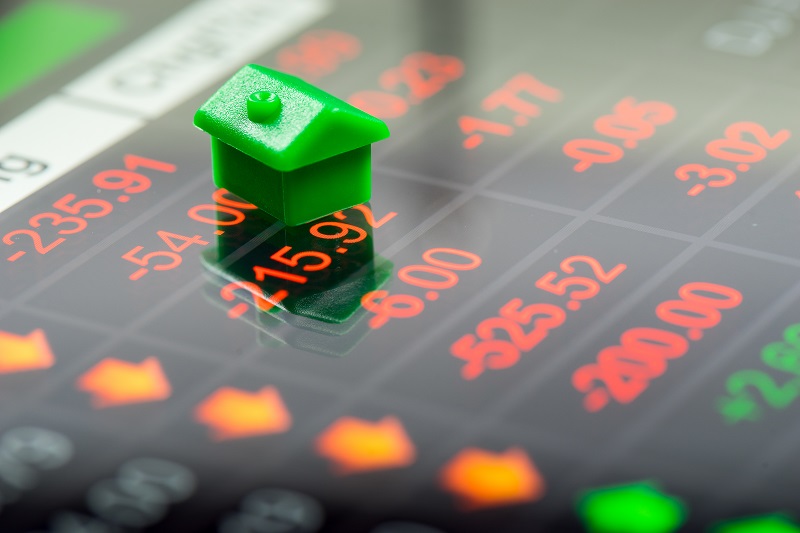 The Covid-19 crisis brings a unique challenge for property analysts and researchers, in gauging the impact on the property market in the short and long term.

After the crisis the world will change in some ways. Risk planning will be modified. And health protocols too. However many analysts see no change in the fundamentals that underwrite Australia’s property market.

Places with robust and varied economies, quality infrastructure and ongoing investment in new infrastructure, plus increasing population, will continue to be good places to own property. The drivers of supply and demand will be intact when we get to the other side of the shutdown.

Market analysts CoreLogic have released (May 1) their latest Home Value Index, showing housing values have not shown any evidence of a material decline across April, despite the lockdown producing a steep drop in activity.

Business management analysts McKinsey & Company conducted an April survey that shows the prevailing sentiment is uncertainty about the economy, uncertainty about how long the Covid-19 situation will last, and general public health. But although consumers are being cautious about their spending, their concerns are declining. Australians are now starting to spend more time outside their homes and are saying they expect normal in-person activities to resume quickly after Covid-19, with the exclusion of international travel.

Consumer markets were strong going into the crisis

The Australian Bureau of Statistics Autumn 2020 edition of the PPI (Producer Price Index), measures changes in the prices of purchases by consumers. It shows that Australia had very strong markets going into the crisis. And this gives an indication of how things will shape up on the other side.

The report showed growth markets occuring right across Australia, including some unexpected places, like Adelaide, and Regional New South Wales, which were actually ahead of Sydney and Melbourne. Other strong performers with rising sales activity were Regional Queensland, Regional South Australia, Canberra, Brisbane, and Perth.

A recent survey by property analysts ‘Hotspotting’ identifying current growth markets found 69 suburbs in Melbourne with rising momentum. The survey revealed at the onset of the crisis both Melbourne and Sydney were in growth phases, as part of the major upward swing taking place across most of Australia.
The only exceptions were the two previous growth leaders – Hobart and regional Victoria, which had just passed the top of recent upward cycles. Growth in these two was leveling off, as could be expected after a peak.

The analysts at ‘Hotspotting’ claim price movements are preceded by significant changes in sales activity. Areas that have a steady rise in sales volumes will also have increases in prices, eventually. Conversely, areas with declining sales activity will eventually see a decline in price growth.

Melbourne and Sydney had falling prices in 2018 and the first part of 2019. A steady drop in sales volumes preceded this across 12 to 18 months, before values started to fall. Most property researchers measure market peaks by price behaviour. But analysing sales volumes, in normal conditions, reveals whether prices will fall or rise in the near future.

Australian property is not a single market or entity. There really is no homogenised ‘Australian house price’, because movement varies in different States and regions. You also can’t regard a city as a single market. The extraordinary property recovery in late 2019 and early 2020 did not occur evenly across metropolitan Melbourne. In Melbourne the uplift took most effect in top end suburbs, and in Middle Melbourne like the Whitehorse zone. While outer ring areas had patchy performance and showed little, or less upswing.

Likewise in Sydney, where the most dynamic upward swing in values were in the Northern Beaches and the Inner West. Sydney’s outer ring generally remained quiet.

Property markets are primarily driven by local events, with national factors impacting sometimes. A clearer picture of the impact of the current crisis will be available when we have data for May and June.

Fundamentals will stay the same

Going into May, despite the lockdown, Melbourne Real Estate agents are reporting huge pent-up demand for family homes. But supply is limited with sellers reluctant to push the button in the unusual circumstances.

The negative impacts of the virus are most likely to be short term. There are key principles of real estate that are not going to change in the current uncertainty.
And when this unprecedented period is over, the fundamentals that drive Australian property will still apply.