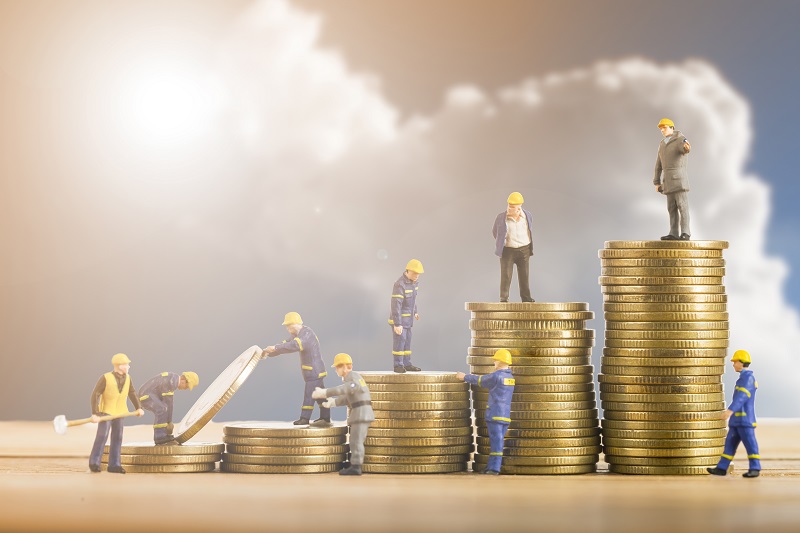 Homebuilder Grants: Thousands flock to the scheme, states yet to sign up.

Scott Morrison’s grants for eligible new homes and renovators has attracted tens of thousands of expressions of interest, but delays are expected as some states adjust to administration issues.

As Australians jump to take advantage of the generous grants, the agreements between the Federal Government and the bigger states have yet to be signed, a month after the announcement, holding up the roll-out of the $25,000 homebuilder subsidy. The Treasury reports its website has received more than 21,700 expressions of interest up to June 12. This rose to 35,000 by the end of June.
The actual delivery of the grants will be through state agencies responsible for assessing the applications, within the scheme requirements. Most states have set up websites to respond, but they are still refining processes, with some states still not signing the national partnership with Canberra.

The $75,000 renovators grant applies to properties valued up to $1.5 million.
The Federal government has already extended the qualifying period to the end of December 2020, and work must start within three months of signing up.

The scheme provides a double benefit by boosting residential construction during the Covid19 crisis, while simultaneously assisting new home buyers and home renovators.

After a month only the smaller states had signed agreements. Victoria appears to be close to signing up, but Queensland and NSW have expressed concerns about the administration burden put on departments already processing Coronavirus recovery schemes, bushfire recovery schemes and the existing first-homeowner grants.

According to Michael Sukkar, Federal Minister for Housing, NSW had agreed by the end of June, but a Treasury spokesperson claims details were still being processed, “The NSW government is working with commonwealth counterparts on the details of the homebuilder program. NSW is also in discussion with other states ensuring there’s a consistent approach to implementation and administration of the program”.

Federal Treasury data on expressions of interest by June 12 showed 5,900 in Victoria, 5,805 enquiries in Queensland, and 4250 in NSW. This compares with just 671 in Tasmania, which has already signed up.

According to a Queensland Treasury spokesperson on Monday June 29, “Queensland is working closely with the Federal government to finalise the implementation of measures for the homebuilder scheme. We’re hoping to resolve the outstanding issues in coming days”.

Victoria to keep construction steaming ahead

To boost construction in Victoria, in May, Premier Daniel Andrews announced a $2.7 billion construction blitz to stimulate the Victorian economy and create thousands of jobs, including upgrading public housing. The package includes refurbishment of 23,000 public housing units and 168 new homes. 1.2 Billion will be spent on school upgrades and new schools. $382 million will go to tourism infrastructure.

Up to this point construction in both residential and commercial sectors has weathered the Covid19 downturn better than most other parts of the economy because it has operated effectively with social distancing rules, keeping trades separate on building sites.

But signs are emerging of rapidly climbing unemployment and sagging consumer confidence, which is starting to impact on the construction pipeline.
The sector employs 1.5 million workers, which is 10% of the Australian workforce. The Master Builders Association has warned the government residential builders work is drying up and the industry could be hit by a 30% to 40% slump in the coming months.

According to the ABS, over April new loan commitments fell 4.8% for housing and 32.9% for business construction. The ABS reported (seasonally adjusted) building approvals fell 1.8% in April 2020 compared to March, but this was early in the Covid19 crisis and data coming in July will give a clearer indication of the trend across May.

Michael Sukkar, Federal Housing Minister, was confident the homebuilder scheme would be a key economic stimulus. He said “Homebuilder is proving to be driving first-home buyers and families to purchase a home, or embark on a major rebuild which they may have put off earlier in the year.”
“We are receiving constant feedback from builders that phones are running off the hook, which will keep the work pipeline flowing in 2020’s second half and keep tradesmen working.” he said.

The homebuilder scheme is also expected to give a financial boost to some major greenfield developers who already have planning approval for house construction in new estates on the fringe of Australia’s major cities, as long as the developments meet the scheme’s timeframes.

But unless renovators have already gained approval, or they are close to lodging plans, meeting the requirement to have a builder signed by December may prove difficult.

National Secretary of the construction section of the CFMEU, Dave Noonan, has requested that Federal and State governments target taxpayer funding towards supporting affordable social housing. “There is a crying need for social housing that’s affordable. Some of the States have underfunded social housing and we think it’s time to take up that problem, and the homelessness problem.”

The Federal Government has modeled the homebuilder scheme to cost $688 million.