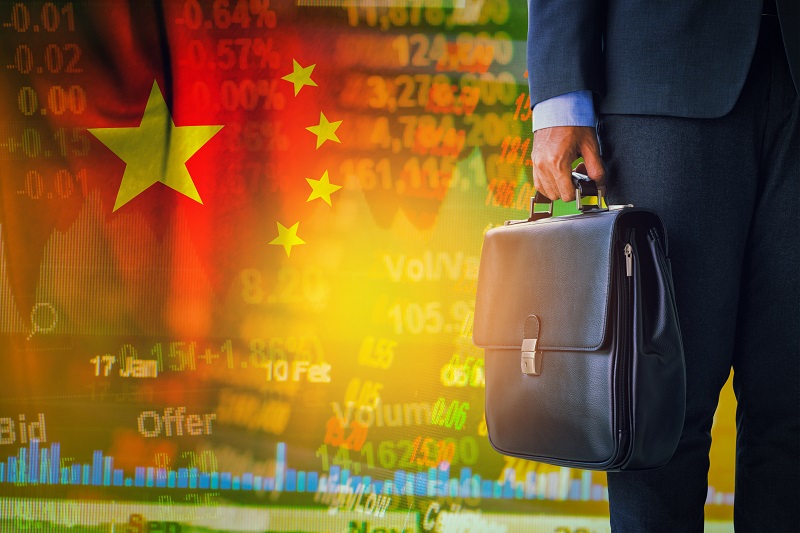 Chinese buyers about to surge back into Australia’s affordable property market.

Australia is attracting 1.2 million Chinese tourists every year and about a quarter of those are thinking about buying a residential property, according to a new study by Chinese property portal Juwai.

27% of mainland Chinese international tourists stated they intended to shop for property on their next overseas holiday, with Australia the top buying destination. According to the Juwai report, buyer enquiries have posted two consecutive quarters with year on year growth – for the first time since 2016.
Demand was up 40% in the first quarter compared to a year earlier, then rose by 54% in the fourth quarter.

The figures are impressive, but it must be noted they are coming off a low base. When Australian property prices dropped in 2017, Chinese buyer enthusiasm also fell. Now stability is coming back and so are the buyers.

As the Chinese start to renew their focus on Australian property one city is drawing the most interest. The survey states Melbourne attracts 83% more enquiries than Sydney.

40% of buyers rank Melbourne as their number one preference, compared with the less than 25% that rank Sydney tops. Brisbane is growing fast in popularity, attracting 10% of the preference vote.

In fact as the Chinese travel further afield in Australia, they are also considering buying in some of the smaller cities. With Brisbane, Hobart and Canberra being the fastest growing cities in terms of buyer interest. Hobart in particular, leads the growth with 77% more enquiries than in the previous year.

According to Juwai a major factor in the renewed interest is China’s relaxation of controls that were designed to keep people’s money in the country.

Juwai claims a majority of Chinese real estate experts operating in the Australian market agree that the reduction of capital controls is set to boost investment in Australian residential property.

Other factors that boost Chinese demand is the reduction of Australian taxes on foreign buying of residential property in various Australian states. Plus the return of positive price growth in the Australian property market.

But the biggest attraction of all is that Australian property is now looking reasonably cheap.

Those double-digit drops in blue chip home values in Melbourne and Sydney over 2018 have not gone unnoticed. And the Australian dollar has fallen against the Chinese Yuan – by a big 11%.

Juwai believes Chinese buyers are watching the market closely to be sure it is stabilising, before leaping back in, in force in 2020.

And once that money starts pouring in, we are likely to see house prices soar again.