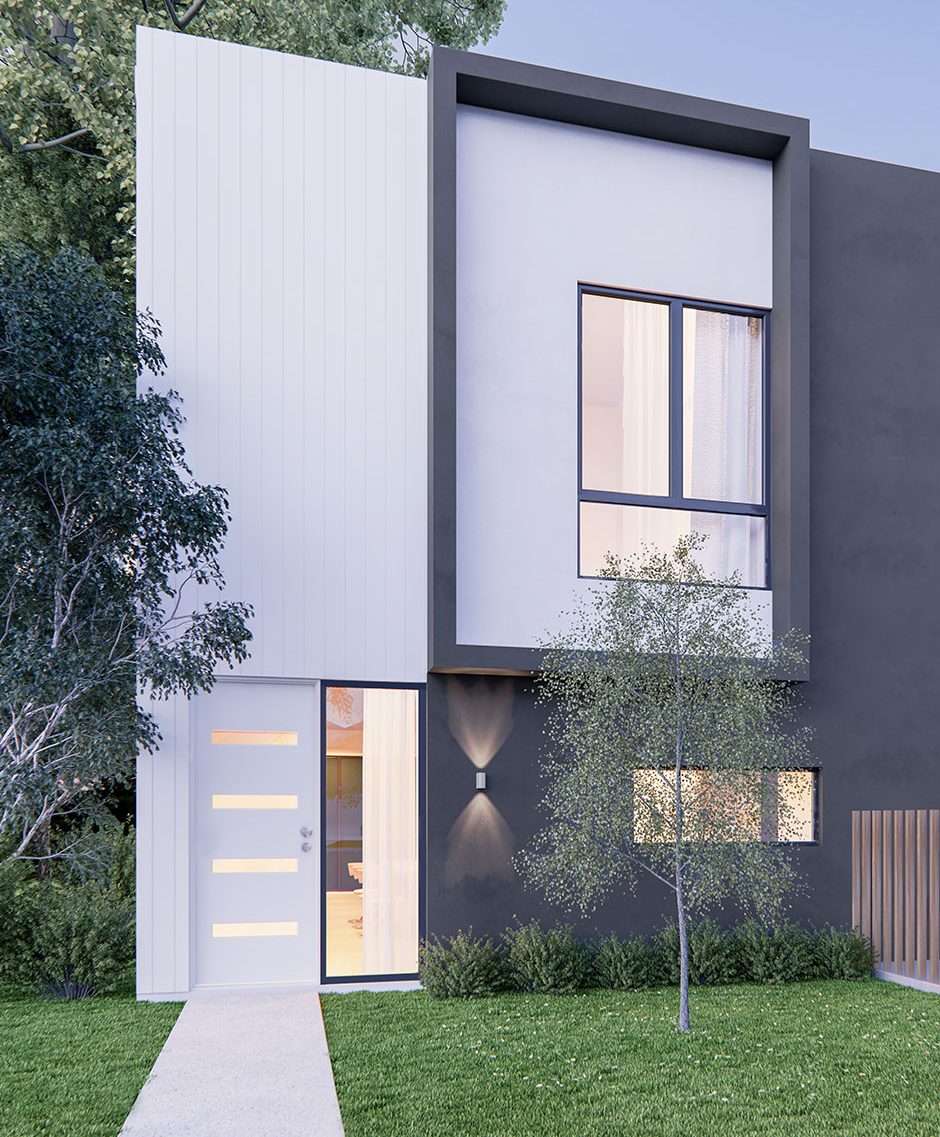 Without some seriously careful planning Melbourne is on track to lose its place as the one of world’s most liveable cities, according to a new report from Infrastructure Australia.

The report warns the plan to add two or three million extra people will radically change Melbourne and the city is likely to lose the liveability it’s famous for.
As the infrastructure advisor to the Federal Government, Infrastructure Australia claims both Melbourne and Sydney are pushing into a new era where they will resemble megacities like today’s Los Angeles and London, or New York.

The blights of gridlocked traffic, high-rise canyons and crowded CBD sidewalks where the sheer crush of pedestrians at rush hour pushes people out into the gutters, are all coming. With current rates of growth, is this is where Melbourne is headed?

Projections show another 2.8 million people will be added to Melbourne’s population by 2046, taking it to 7.3 million. That’s just 28 years from now.

The growth is barreling towards us, so how do we plan for it?
Infrastructure Australia’s report, ‘Future Cities’ outlines 3 potential models for Melbourne: the centralised version with high rise growth concentrated in the city and on major transport corridors much as it is today; a sprawling model with continuous low density growth in outer suburbs; and a medium-density model involving more concentrated development in Melbourne’s middle suburbs.

According to Philip Davies, Infrastructure Australia’s Chief Executive, the modeling shows the growth will put an end to Melbourne’s place as the world’s most liveable city – unless serious changes in planning are made. And made quickly.

One of the most critical recommendations in the report is an increase in investment in public transport. Mr. Davies says the current Melbourne Metro $11 billion CBD underground link project is a good start. But the report calls for further critical additions, including another underground rail link through the city centre. Other transport services will have to be upgraded. Existing tram routes will have to be extended.

Controversially, the report recommends road-user fees for both cars and trucks, to be introduced in the near future to help control congestion and raise revenue for better roads and transport.

The ‘Future Cities’ Report describes three likely city-types that a growing Melbourne will have to conform to – either a New York Model, an LA Model, or a London Model.

The New York Model:
A high density, compact Melbourne with jobs and housing concentrated within 15 kilometers of the CBD. Public transport use will be higher. An extra 2.2 million residents will live in established areas with medium to high density housing along the major transport routes. With this planning model access to schools, hospitals and universities will improve by 2046. As it is today, the concentration of jobs in inner Melbourne would be at the expense of the outer suburbs.

The LA Model:
This places more than a million extra people living on the cities edges as low-density development increases outward sprawl. People will rely heavily on cars (electric) to go to work. Only 3% of jobs will be within 30 minutes travel by tram, train or bus. 97% of people will be travelling longer, to get to work. Public amenities like schools, hospitals and universities will be less accessible than they are now. Melbourne’s west will take most of this growth with urban development continuous to Geelong.

The London Model:
This medium density model spreads population growth more evenly putting jobs closer to where people are living. Two million people (70% of the growth) will be added to established suburbs. The centre of population will move westward with employment hubs at locations near Werribee, Sunshine and Tottenham. Concentrations of residential development will be near the rail hubs of Footscray and Sunshine, or at redeveloped industrial sites such as Essendon Airport.

Great town planning is what made Melbourne the world’s most liveable city in the first place. According to Infrastructure Australia, only the right planning will save us now.