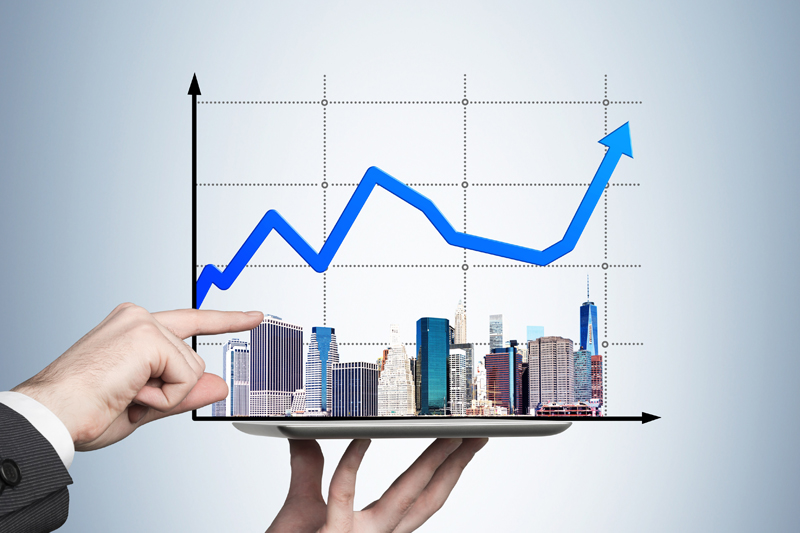 Melbourne’s downturn in property prices has bottomed out

Melbourne’s most dramatic downturn in property prices since the 1980s has bottomed out and come to an end. The cycle has moved to value growth again, and at least, a sound recovery. Melbourne’s median house value lifted by 0.3% in the June quarter, the first lift since December 2017.
The median is now $818.200 which is about 10% lower than end of year 2017. The median unit price also increased, by 2% across the June quarter, now sitting at $501,000, just 2% below the 2018 peak.
However, the latest figures from (CoreLogic) show Melbourne house values rose 1.4% across August alone, which is quite a jump.

The falls in values across 2018 came after several years of exceptional growth. House prices are still 49% higher than they were in 2013, and unit prices 20% higher.
The most expensive suburbs in Melbourne had the biggest house value falls. In parts of the inner east values fell by as much as 16%. In the inner south values fell by up to 13% across 2018.
However values were virtually unchanged in Melbourne’s west and north west suburbs. Demand in these areas was also supported by high migration heading to those zones.

There are signs values in Melbourne’s expensive areas are rebounding the fastest. The latest clearance rates in blue chip suburbs have been among the city’s strongest. The affluent suburbs usually lead sentiment in the overall market so the signs do indicate a turnaround has arrived.
Real estate agents report plenty of upgrade activity as buyers take advantage of the discounted prices we now have. Compared with values at the top of the market in 2017, the discount an upgrader gets when buying into a more expensive home is bigger than the loss they take selling their current home.

Buyers are back at auctions

Agents report more people are attending open for inspections, multiple bidders are competing at auctions and clearance rates are at their highest since 2017. Real Estate news portals are once again reporting auction results where reserves have been smashed.
Regionally, house prices have risen in Bendigo by 5% and in Ballarat by 11% over the last 12 months. However Geelong recorded a 1% rise only, over the last year.
Looking ahead, according to the latest assessment by AMP Capital Chief Economist, Shane Oliver, Melbourne house prices will probably climb 5% over the next 12 months.